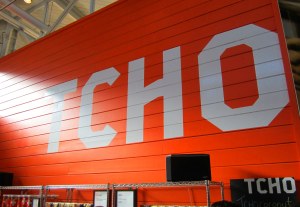 Charles M. Schulz once said, “All you need is love.  But a little chocolate now and then doesn’t hurt.”  I couldn’t agree more!  Now, while my own chocolate tastes tend to run more towards the darker spectrum of offerings, I am an avid supporter that all chocolate is good.  Or is it?  On one of my recent excursions to San Francisco, I had the opportunity to visit the Tcho Chocolate Factory.  Located on the historic Pier 17 on the Embarcadero, our party of five descended on the refined factory shortly after lunch for their two o’clock tour.  Pronounced Cho, Tcho is the phonetic spelling of the first syllable of the word chocolate (The T is silent). 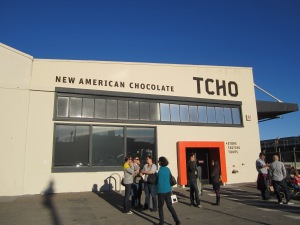 The company was founded in 2005 by Timothy Childs, a former software engineer for NASA, and famed chocolate maker Karl Bittong.  The creators of Wired Magazine and Wired.com, Louis Rossetto and Jane Metcalfe, are its current CEO and president.  The tour began with the guests entering the building (pictured above) and browsing their bountiful gift shop and coffee bar.  First, we were escorted into a curtained off area where our tour guide talked about the history of chocolate, how chocolate is made, benefits of the cacao, and so forth.  Then, we put away our personal bags and hats under lock and key, and donned hair nets to enter the factory.  Due to safety precautions, I was unable to take any photographs inside the actual factory, but if you” notice the silver pipe in the image below, that is where the inner workings of the factory reside. 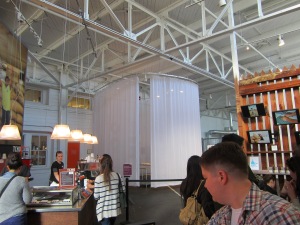 Our tour guide, whose name I sadly cannot recall, was personable and a wealth of knowledge.  He guided us through the tour with ease.  Afterwards, we adjourned to another curtained off section for a chocolate tasting (pictured above).  Now, unlike wine tasting, which goes from light to dark, chocolate tasting begins dark, and then heads toward the more milky options.  Every single piece of chocolate I tasted was delicious.  Our guide also commented on which chocolates would go well with different kinds of alcohol.  Of the varieties we tasted, my favorite hands down was the PureNotes Dark “Chocolatey” bar.  Comprised of 70% cacao, this was indulgence at its finest.  I bought two bars of this delight (and have eaten half of one while composing this article).  Other chocolate creations that really impressed me were their chocolate covered cherries, using the PureNotes “Fruity” dark chocolate.  I was also taken with the Serious Milk “Cacao” bar.  I prefer dark, but this version of milk chocolate was absolutely sumptuous, containing 53% cacao.  I didn’t personally try this, but at their coffee bar they also have what is called The Chocolate Shot.  It is a small shot of pure drinking chocolate.  My friends Justina and Andres each had one – and they were in a chocolate induced euphoria for the rest of  the day. 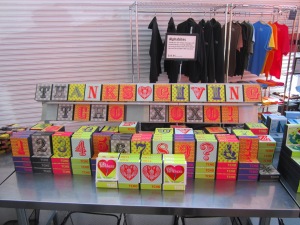 The health benefits of dark chocolate are quite extensive.  In addition to lowering bad cholesterol levels and blood pressure, this edible gem can also lower the risk of heart disease, due to its anti-inflammatory properties.  Enriched heavily in fiber, dark chocolate can also keep hunger at bay, by sustaining that full feeling in the stomach for longer durations of time.   Blood flow and circulation are improved by chocolate because of its blood-thinning attributes.  A study conducted by the University of Reading in 2011 concluded that chocolate may help eyesight as well, because of the increased blood flow to the retina.  The increase in circulation also helps people to stay awake and alert (mmm… mochas).   An Italian study performed in 2005 showed that those who eat chocolate regularly are at  a much lower risk for diabetes, to due their increase in insulin sensitivity.

As for chocolate causing breakouts on one’s skin, that is a complete and utter falsehood.  According to the Journal of the American Medical Association, stress and environmental factors are the main causes for acne breakouts.  Chocolate has no negative side effects for one’s skin.  In fact, flavonoids, a type of antioxidant found in dark chocolate, offers a small amount of UV protection.  Chocolate helps to lower negative hormone levels, thus resulting in the reduction of anxiety and stress.  Many stressed-out people (some with skin issues) turn to chocolate because it relieves tension caused by stress, hence why society made the connection of chocolate and bad skin.

From a feng shui perspective, chocolate is very yin, due to its sweetness and texture.  As for which elements it connects with, there is some debate.  Because of its coloring, I would say Earth.  (From the rich browns of dark chocolate to the caramel hues of milk chocolate)  However, if we examine their mineral properties,  we get something different.   An average dark chocolate bar contains 14% of one’s daily allotment of copper, making it more metal in nature. 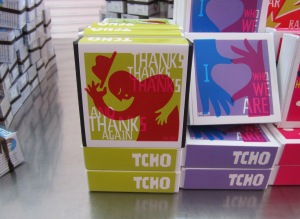 Now, why is Tcho a beneficial example of feng shui.  Well, for starters, they employ many green practices in their  chocolate making.  All of the equipment used in their factory was purchased from a former chocolate manufacturer in Germany, and then shipped over.  Rather than build brand new machines, they chose to work with preexisting ones, conserving material and labor.   They also have a program called TchoSource, in which they partner directly with native growers of cacao.  Working hand-in-hand with the growers directly, Tcho provides technology and education, assisting them to hone their craft and improve their lives.  A sad fact that I learned on the tour is that most cacao farmers have never tasted chocolate made from their own beans.  An even worse fact is that there is one large chocolate manufacturer (I won’t say which one) that uses child slave labor to harvest the beans.   Slave labor of any kind is abhorrent, especially when it involves children.   The same manufacturer also puts miniscule amounts of plastic in their chocolate as a filler.  No one should eat plastic; this is bad for one’s bodily environment.  Tcho does not use slave labor, nor do they include toxic things like plastic in their creations.

The tour of the chocolate factory is free, but you must make reservations beforehand at the beginning of each month.   If you don’t have reservations, and you show up, they will do their best to accommodate if there is room on the tour.   Please contact Tcho at the website below for more details.  Also, refrain from wearing jewelry and open-toed shoes on the tour.  Men with facial hair will be asked to wear a beard guard in addition to the hair net.  Valuables are secured in a private locked cabinet while touring the factory.  Children under age eight are not admitted. 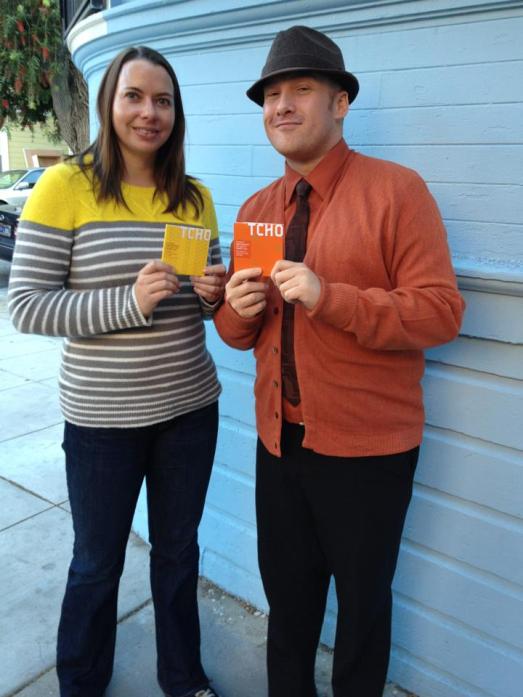 Our personable tour guide also felt, during the chocolate tasting, to point out that my best friend Wendy and I were dressed exactly like some of the packaging of Tcho.  I swear, we did not do this on purpose – it just happened.  However, to commemorate our memorable excursion, we decided to pose for this picture entitled:  Tcho’s New Sales Reps.  Tcho also has a wide array of tantalizing recipes, which are located here:  http://www.tcho.com/tchopros/recipes/    If you’re not in San Francisco, and want to try Tcho, one can order all the chocolate they want from the website below.   Many gourmet markets also carry Tcho, such as Whole Foods.   If you’re a chocolate lover, I highly suggest introducing Tcho to your palette-after all, “a little chocolate now and then doesn’t hurt.”

Pier 17 in San Francisco, CA 94111, on the Embarcadero at Green Street